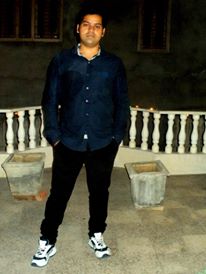 MEMORIES
Bharti Ma’am called me and I remembered my old days in The Fabindia School I am Rahul Sharma (Batch 2006). I passed Secondary education in 2006 with 70.5%. I got highest marks in Mathematics although it was not such a high score it was highest among all the students who helped me to choose the subject in Senior Secondary. In 2008 I passed Class XII with 65.8% and I got the highest marks in both Physics and Chemistry. In 2008 I was enrolled in B.Tech course bypassing the RPET exam and I did my engineering in Electronics and Communication Engineering with aggregate 74%. In 2012 and I was awarded a special degree that is called Honors. I was one time year topper in my branch for that I got the gold medal and 2-time semester topper in my section. Currently, I am working in the Central University of Rajasthan which ranks 34th in India (NIRF Ranked) on the post of Technical Assistant in the Physics department.

I took admission in The Fabindia School in 2000, I found a new environment, and from there onward I started enriching my knowledge. In the previous School even I didn’t know at that time what to achieve in my life. With the efforts of Fabindian Teachers, I fixed my target. There is one special thing in Fabindia that is to make a student self-independent. Fabindian Teachers are really very good and by their efforts, I am able to achieve my target. In Previous School there was lots of discrimination among rich students and poor Students but in Fabindia equal opportunity is given to each student. From morning schedule to off time School was excellent. I miss all the moment that I had passed there. I would like to give special thanks to Mr Jayant Biswas who really helped me a lot. 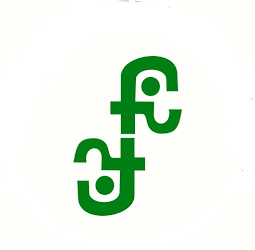